Do you work in the press or media?

The information on this page is intended for journalists, press and media. Click YES to get to the newsroom. If you click NO you will come back to Mynewsdesk.com.

Media Savvy: Be careful with on-camera stunts like that of the Malaysian Sports Minister

The Malaysian Youth and Sports Minister's recent appearance on the BBC's HardTalk program was impressive, and while there is always room for improvement it was in many ways exemplary for other local business and political leaders.

Even if you disagree with Syed Saddiq's position on certain issues, such as his stoic defense of his country's banning of Israeli paralympic swimmers which ultimately cost Malaysia the right to host the event, his interview technique – which is the sole focus of my assessment – is one which embodies these key learnings:

Broadly I would offer the Minister an A-star for this media technique, especially because the interviewer Shaun Ley was also on point (leaving aside the glimpse we catch of Ley picking his nose at around the 18-minute mark) and didn't let him get away easily. It also stands in stark contrast to former PM Najib Razak walking out on an interview with Al Jazeera. 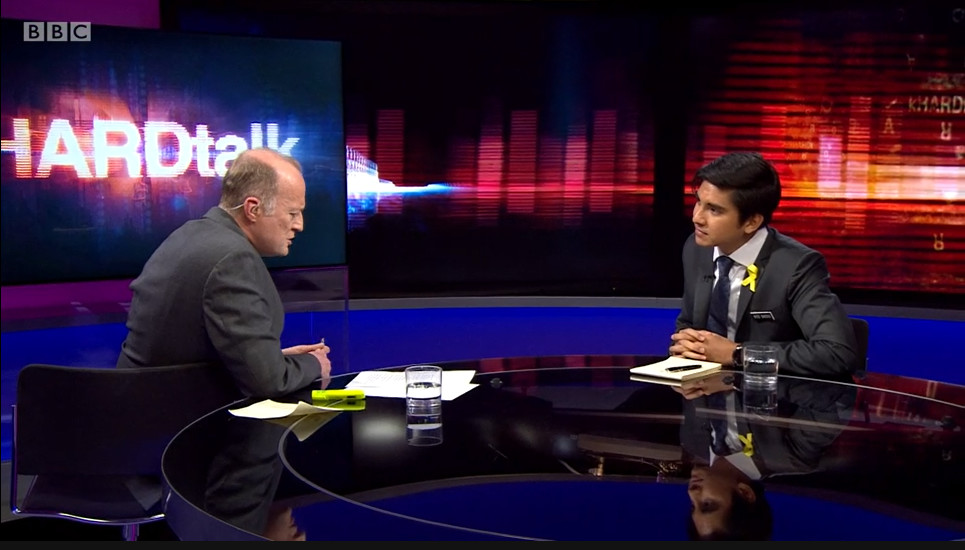 So, what areas of improvement would I offer, if the Minister asked me (which he hasn't)?

Clearly, being the Youth Chief of his party, BERSATU, has helped prepare the Minister for his public speaking role. But you don't have to have attended the Royal Military College to do well in the media.

Another Minister whose performance I witnessed recently as emcee of a private bank event was that of Ong Kian Ming (the photo below shows my view from the stage). Adept at dealing with all questions with disarming candour, these two Ministers may not just embody the future of Malaysia, but set the pace for all local business and political leaders in being media savvy. 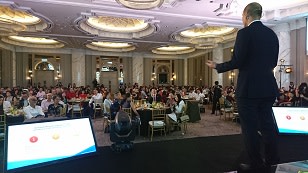